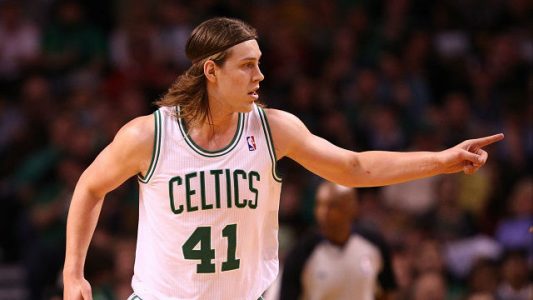 Published April 19, 2015. Check out our Featured for similar articles.

The Boston Celtics are travelling to Cleveland for an Eastern Conference battle against the Cavs for Game 1 in a best of seven series.

The Celtics are 4-1 ATS in the last five meetings and won both games of a home-and-home on April 10/12 and demolished the Cavaliers 117-78 in the last meeting.