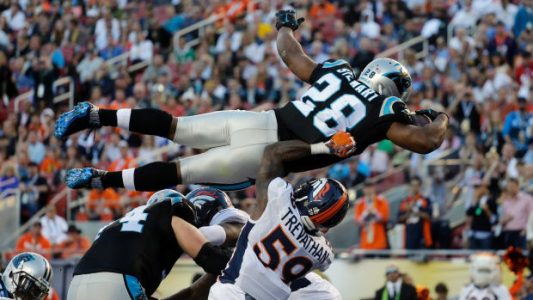 The Denver Broncos and the Carolina Panthers will kick off the pro football season with a rematch of Super Bowl 50. The Broncos won that contest 24-10 as a 4.5-point underdog, and Carolina enters tonight’s battle as a favorite once again.

With future Hall of Famer Peyton Manning embracing retirement, Trevor Siemian will take charge of the Broncos’ offense after outdueling first-round pick Paxton Lynch and veteran Mark Sanchez for the starters role under center. The Panthers can once again turn to regular-season MVP Cam Newton who will be looking for revenge after connecting on just 18-of-41 passes back in February.

Denver has emerged victorious in 15 of its last 16 home openers and the Broncos are 7-3-1 ATS in their last 11 games in September. The over is 5-1 in their last six games in Week 1, but four of their last five September games have gone under the total.