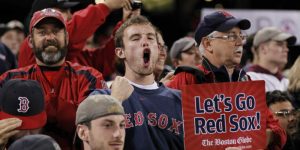 Free MLB Pick on Red Sox vs. Indians from Fenway Park, Boston, Massachusetts on Sunday October 9. The Indians hold a 2-0 lead in the series after a pair of 5-4 and 6-0 wins home at Progressive Field and they could book their ticket for the American League Championship Series with another win tonight. 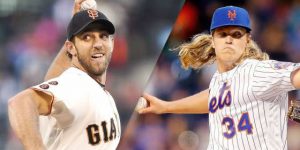 The visitors aim for their fourth straight World Series title in even-numbered years (2010, 2012, 2014), but they enter the game with little momentum and really struggled through the last three months of the regular season. The New York Mets were a MLB-best 27-13 over the final quarter of the season and look to reach the World Series for the second straight season. 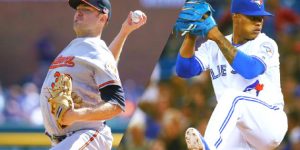 The 2016 postseason begins in Toronto where the Blue Jays and Baltimore Orioles meet in the American League wild card game. First pitch is set for 8 PM ET at the Rogers Centre where the Jays are -147 moneyline favorites. The total is 8.5. 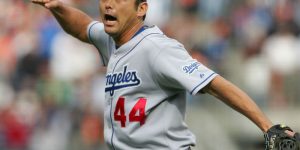 Big clash between a pair of National League West foes Wednesday evening as the San Francisco Giants will take on the Los Angeles Dodgers in the rubber match of their three-game series from Chavez Ravine. 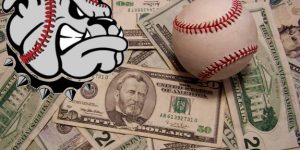 The San Francisco Giants suffered their 30th blown save Monday as the Los Angeles Dodgers rallied in the ninth to win last night’s contest 2-1. The Dodgers now lead the National League West by a season-high six games with only 12 to play, but the Giants are looking good to cut the deficit tonight. 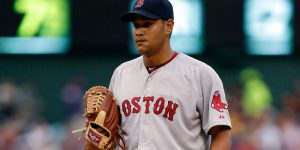 The Boston Red Sox knocked the New York Yankees out of the playoff race with a four-game sweep over the weekend. They’ll try to add to their division lead and trim their magic number to eight as they take on the Baltimore Orioles at Camden Yards Tuesday night. 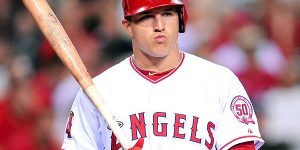 The Texas Rangers sit 1 1/2 games ahead of the Cleveland Indians in the race for the best record in the AL and their magic number to clinch the American League West is five. They’ve looked nothing like a contender in recent games though in dropping three of their last four, and the sharp money has come in on the visiting Los Angeles Angels for Monday’s contest. 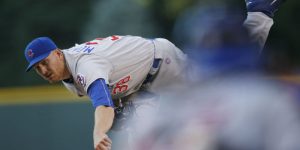 Chicago has already guaranteed it can do no worse than tie for the National League Central title, and its just one game away from clinching its first division crown since 2008 after a 7-0 rout of the Cardinals on Wednesday. The Brewers are fighting to stay out of the NL Central cellar and shut out the Reds in a 7-0 victory last night. 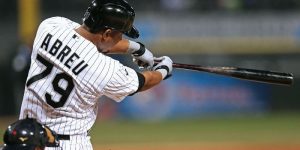 The Cleveland Indians are 2-3 on their seven-game road trip and 4-5 in their last nine overall following an 8-1 setback to the White Sox on Tuesday. They’ve been outscored by a combined 19-5 score in the first two games of this set. The White Sox are 5-3 on their 10-game homestand and Jose Abreu is red hot with multiple hits in eight of his 12 games. 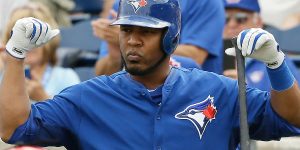 Tampa Bay’s left-hander Drew Smyly (6-11, 5.05 ERA) will toss opposite Toronto right-hander Marcus Stroman (9-7, 4.55) on Tuesday. Smyly is unbeaten in nine straight games, although he has allowed 10 runs (nine earned) over 8 2/3 innings in the last two outings, while Stroman is winless in his last four starts despite surrendering two runs or fewer runs in half of them. 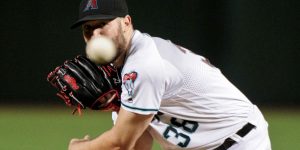 A matchup of teams at the opposite ends of the NL West standings continues at Dodger Stadium Wednesday when the Arizona Diamondbacks and the Los Angeles Dodgers will play the last game of a three game set. 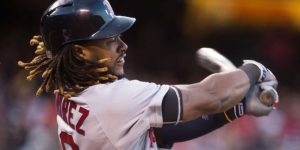 The Boston Red Sox will take on the Los Angeles Angels in the opener of a four game series at Angel Stadium of Anaheim Thursday night.

Los Angeles’ Mike Trout is mired in an eight-game homerless drought but Albert Pujols collected his 28th RBI of the month when the Halos failed to complete the sweep of the defending World Series champs Kansas City on Wednesday. 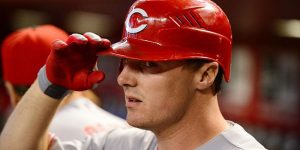 The Cincinnati Reds will host the first place San Francisco Giants in the opener of a three-game series at AT&T Park in San Francisco Monday night. 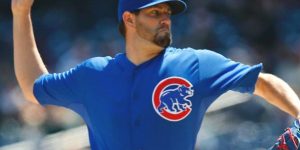 It’s not often you can get better than 2-to-1 odds fading a team that is 5-12 in their last 17 games and has lost the last five times with their scheduled starting pitcher while backing a pitcher who has a career 0.57 ERA versus that team. 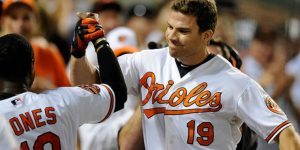 The Dodgers have won seven of the last 10 head-to-head meetings, but this set is tied at 1-1 as the Orioles snapped a five-game skid behind solid pitching from Chris Tillman yesterday to tie the series. Kevin Gausman will go toe to toe with Bud Norris in Wednesday’s rubber match.