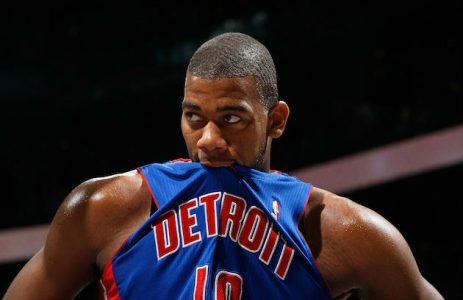 Published April 3, 2015. Check out our Featured for similar articles.

Take the Detroit Pistons +9 as your NBA free pick for Friday night.

The Pistons are 23-8 ATS in their last 31 road games when playing a team with a home win rate above .600 and the underdog has covered in 8 of the last 10 games between these two teams. The Pistons are playing very good basketball right now having won 5 of their last 7 games SU and I look for them to bounce back with a strong outing after a blowout loss to Charlotte on Wednesday night.

The Bulls are just 7-15 ATS in their last 22 games when playing a team that has a losing record and Detroit has won their last 2 meetings against Chicago which were played in February and March of this year. Play the Detroit Pistons with confidence tonight as they keep this game close. In Winning, Vernon Croy

Vernon Croy’s NHL clients are up over $20,000 since December 30th so if you do not bet hockey then you are missing out big time! BET TO MAKE MONEY and not watch the games! Vernon Croy’s MONSTER 70-44 NHL run continues with his Friday Night NHL Smash that is backed by a full in-depth report that leads to another winner. HIT IT HARD!

Vernon Croy is currently ranked as the #3 NHL Handicapper in the World this season and he is ranked in the top 3 ALL-TIME!