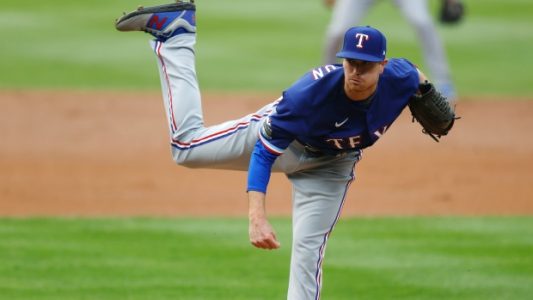 Rookie vs. veteran. Ivey, Houston’s ninth-ranked prospect, will be making his major league debut. While he’s got a 3.19 career ERA in the minors, he’s also got a poor 7.11 ERA in two games at Triple-A this season.

Gibson will face the Astros for the second time in a row, which isn’t ideal. (He held them to two runs in seven innings at Houston, on 5/16.) That said, the 33-year old has a stellar 2.32 ERA, third-best in the American League. In three home starts, Gibson has a superb 0.45 ERA, averaging nearly seven innings per.

Consider grabbing the extra +1.5 runs with Gibson and the Rangers.

**GRIZZLIES/WARRIORS** If you liked Ben Burns’ #1 SIDE from the “Play-In-Tournament,” Boston over Washington, you NEED to take advantage of his #1 TOTAL. Burns is on an AMAZING 21-4 RUN in all sports. He closed the regular season with an EASY WIN and he’s got a 100% PERFECT RECORD in the play-in-tourney. Do the right thing. Get down IMMEDIATELY!