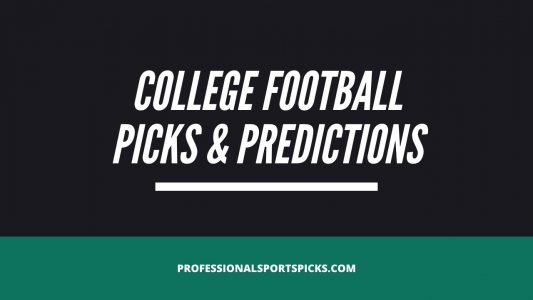 My “Cutting Room Floor” plays are the situations I considered the closest to being worthy of investment but did not make the “final cut” for my official plays today for subscribers.

The last play I cut for Thursday in college football is with Arkansas State plus the points versus Coastal Carolina. Arkansas State (1-4) returns home after playing their last three games on the road with a 59-33 loss at Georgia Southern as a 2-point underdog last Saturday.

Take Arkansas State plus the points.