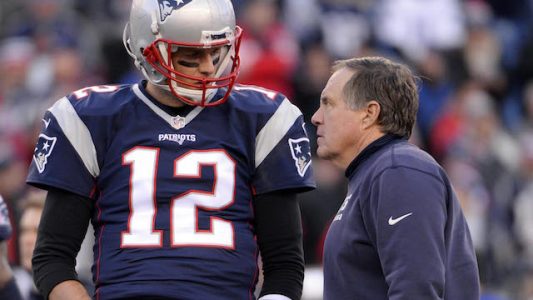 The set-up: Has New England been “tested” this year on the defensive side of the ball? So far the Patriots are putting up historic numbers defensively, but many pundits claim that they’ve yet to face a “real” offense.

Baltimore’s versatile pivot Lamar Jackson definitely is a challenge for any team, but I still believe that the Pats’ unit will be more than “up for it.” Note that Baltimore may be 5-2, but it’s schedule certainly hasn’t been “murderers row” to this point either.

And will rest lead to rust?

The Patriots are pounding out convincing wins each and every week, but the Ravens could also be a bit “flat” here after their bye week. From a situational stand point, this one sets up well for surging New England in my opinion.

The pick: Additionally note that the Pats are 14-4 ATS in their last 18 after allowing 14 points or less in their previous game, while the Ravens are a poor 2-8 ATS in their last ten following a SU road victory (including 0-2 ATS this year.) I expect Tom Brady and the Patriots to keep the perfect streak alive one more week, but what about you guys? Is this the week that the streak of perfection ends?!