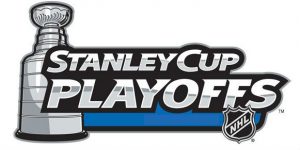 Colorado is in must-win mode down 2-0 to Nashville.

The Avalanche have not been overwhelmed in losing the first two games. They held early leads in both games and lost the last game in overtime. Coming home should be big for the Avalanche, who have won 20 of their last 27 games at Pepsi Center. A

s good as the Predators are they don’t have a superstar scorer the caliber of Nathan MacKinnon. Nashville is fat and happy up 2-0.

The young Avalanche know they’re dead if they lose this one. The Predators are going to have to take the Avalanche’s best punch in order to win this game.

The price is large enough to back the home ‘dog.