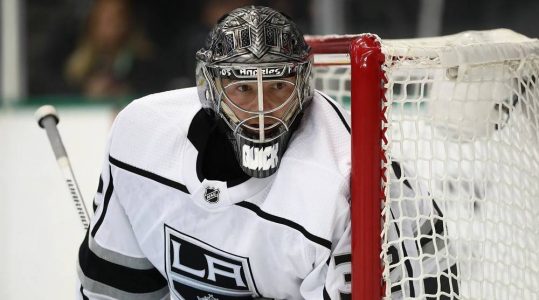 For Buffalo, three straight wins followed an overtime loss to Columbus before yesterday’s defeat to the Ducks. With L.A. getting a day of rest, the Sabres are at the disadvantage of playing their second game in as many days.

The Sabres have the benefit of widespread firepower. Center Jack Eichel leads the team with 10 points on four goals and six assists, but isn’t the leader in either category. While Victor Olofsson has scored a team-high six goals, defenseman Rasmus Dahlin leads the team with seven assists.

The Kings failed to score in their most recent game, which came against Carolina. L.A. currently sits in last place of the Pacific Division.

Dustin Brown leads the team with three goals, but center Anze Kopitar is tops on the team with eight points on two goals and six assists.