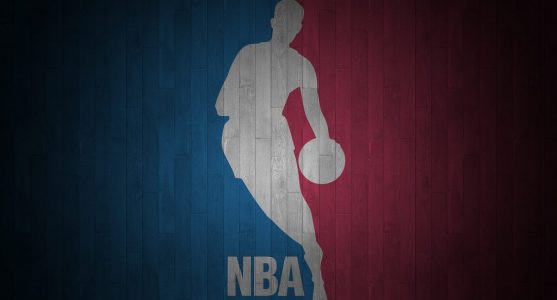 The Thunder (4-6) are aiming to earn their first road victory of the season this evening when they go into Indiana to take on the Pacers (6-4). The over/under is set at 212 points.

On average, the Thunder are scoring 107.3 points and allowing 105.5 points per game.

Chris Paul replaced Russell Westbrook in this Thunder team, and he’s averaging 16.1 points per game. Both Shai Gilgeous-Alexander and Danilo Gallinari are averaging more than Paul with 21 points and 18.6 points per game, respectively.

The Pacers have won three straight, scoring 109 points or more in each contest. In back-to-back games against Charlotte and Washington, Indian scored 120 and 121 points.