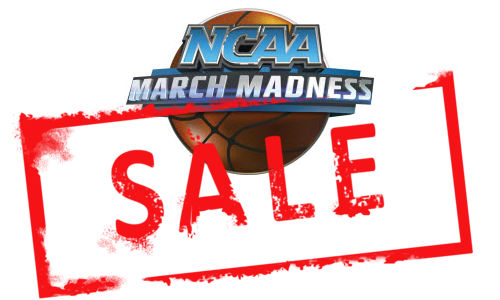 Now is the time to make bargains by picking up cheap March Madness. With more than 50 handicappers on our roster it can be tough to locate the best deals. Therefor we have helped you out by selecting three deals we think stand out from the rest.

These are our recommended subscriptions:

Jesse “The Iceman” Schule is not a believer in systems, programs or number crunching formulas to handicap games. He is firm in his belief that you aren’t playing against the sportsbook, you are playing against the average Joe (other bettors). Jesse is notorious for attacking inflated point spreads, soft lines and totals that are a little out of whack, and now THE ICEMAN BRINGS BIG PROFITS AT THE NCAA TOURNAMENT!

Just take a look at the following numbers:

Want to win a fortune on the college hardwood this season? Do just that by signing up for his 2016-17 NCAA BASKETBALL SEASON PACKAGE FOR $249.99! This package earns you all of his NCAAB releases from now through the NCAA Tournament, which ends in April!

You are GUARANTEED-TO-PROFIT or I’ll send you an equal amount in site credit for future purchases!

$1,000/game players have cashed in $29,990 on Mike Lundin’s Basketball picks since 12/12/15!. Get every NBA and College Basketball release for a full 30 days and your bankroll will be better than ever! This subscription is GUARANTEED to profit or the next month is on us!