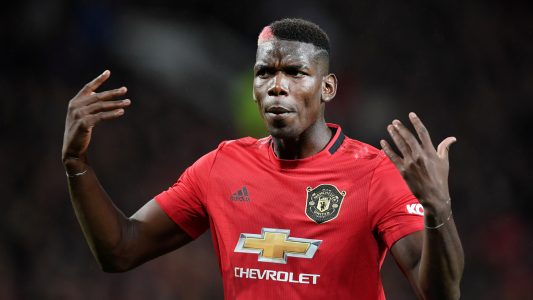 The English Premier League is expected to resume its 2019-20 season on June 12, granted there is no setback due to the worldwide Covid-19 crisis that has hit many several countries, including Great Britain, hard.

At press time, the remaining Premier League schedule has yet to be determined, but reports suggest the league has a preliminary restart on a Friday night next month with Tottenham hosting Manchester United at Tottenham Hotspur Stadium.

You do however not have to wait until then to place your wagers as there is no lack of Premier League betting action at the Bovada Sportsbook. The betting options include a healthy list of specials focused on the next transfer window, which has been moved back to September 1.

Which teams will scoop up the best players before the window closes?

There are plenty of odds selections available for players who currently ply their trade in all major European leagues, but the Premier League in particular with teams like Manchester United and Liverpool are always a popular destination.

Man United are -165 favorites to acquire the talented winger Jadon Sancho away from Borussia Dortmund, and -150 to pick up Aston Villa winger/midfielder Jack Grealish.

On the other hand, United are at risk of losing disgruntled star midfielder Paul Pogba, although they do have the option to extend his contract for one more season. Real Madrid are the most likely destination if he was to leave with Los Blancos +175 favorites to acquire the French midfielder; Pogba’s former team, Juventus, are next at +400, followed by Paris Saint-Germain at +500 and Barcelona at +1200.

The league leaders from Liverpool might also be looking to improve their already strong squad and are -225 favorites to sign Red Bull Leipzig striker Timo Werner.

Get all the latest soccer odds at Bovada