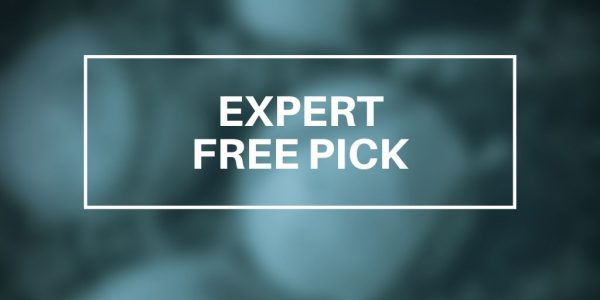 The Mariners billed last night’s game as their Grand Re-Opening Night, as it was the first time all season the crowd wasn’t limited by Washington state coronavirus restrictions. The contest drew 28,638 fans, Seattle’s biggest crowd in two years. Those fans were rewarded as Seattle scored in the bottom of the 10th for a 5-4 victory. As for the sad-sack Rangers, it was their 13th consecutive loss at T-Mobile Park. Texas is 32-50 on the season (last in the AL West), 17 1/2-games behind Houston. Seattle is 44-39 and six games back of the Astros and at least for a while, will maintain hopes of climbing into the wild card race.

Lyles comes in having allowed three ERs or less in SIX of his last eight appearances (seven starts and a six-inning relief appearance) and that’s an improvement. After an ‘unlucky’ 13-game losing streak in Seattle, aren’t the Rangers due (overdue)?